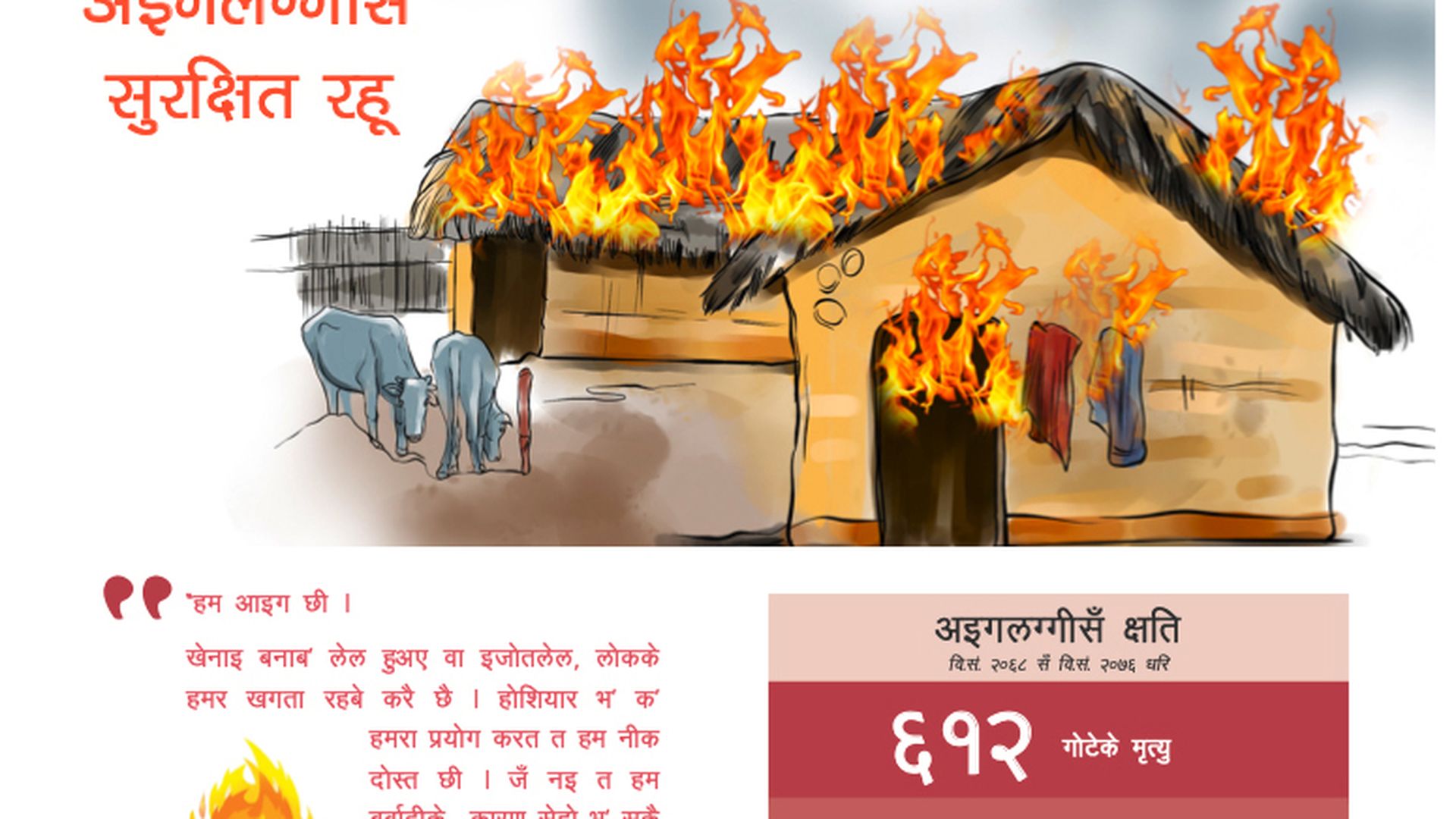 Texts can create magic when they are combined with art and illustrations.

Gone are the days when texts alone would suffice to deliver a message.

But it is now getting increasingly more difficult to rely on texts to communicate messages, especially if they are about complex topics like disaster preparedness.

But when texts are combined with visual elements like image, illustrations, and charts; they will have more power to reach and engage people.

PARC has demonstrated its capacity to produce Information, Education and Communication (IEC) materials in a visually appealing and technically sound manner.

PARC has also demonstrated its capability to reach marginalized and vulnerable communities with its communication materials by producing them in multiple languages such as Maithili, Bhojpuri, Tharu and Doteli.

Here are some samples of the IEC materials produced by PARC: 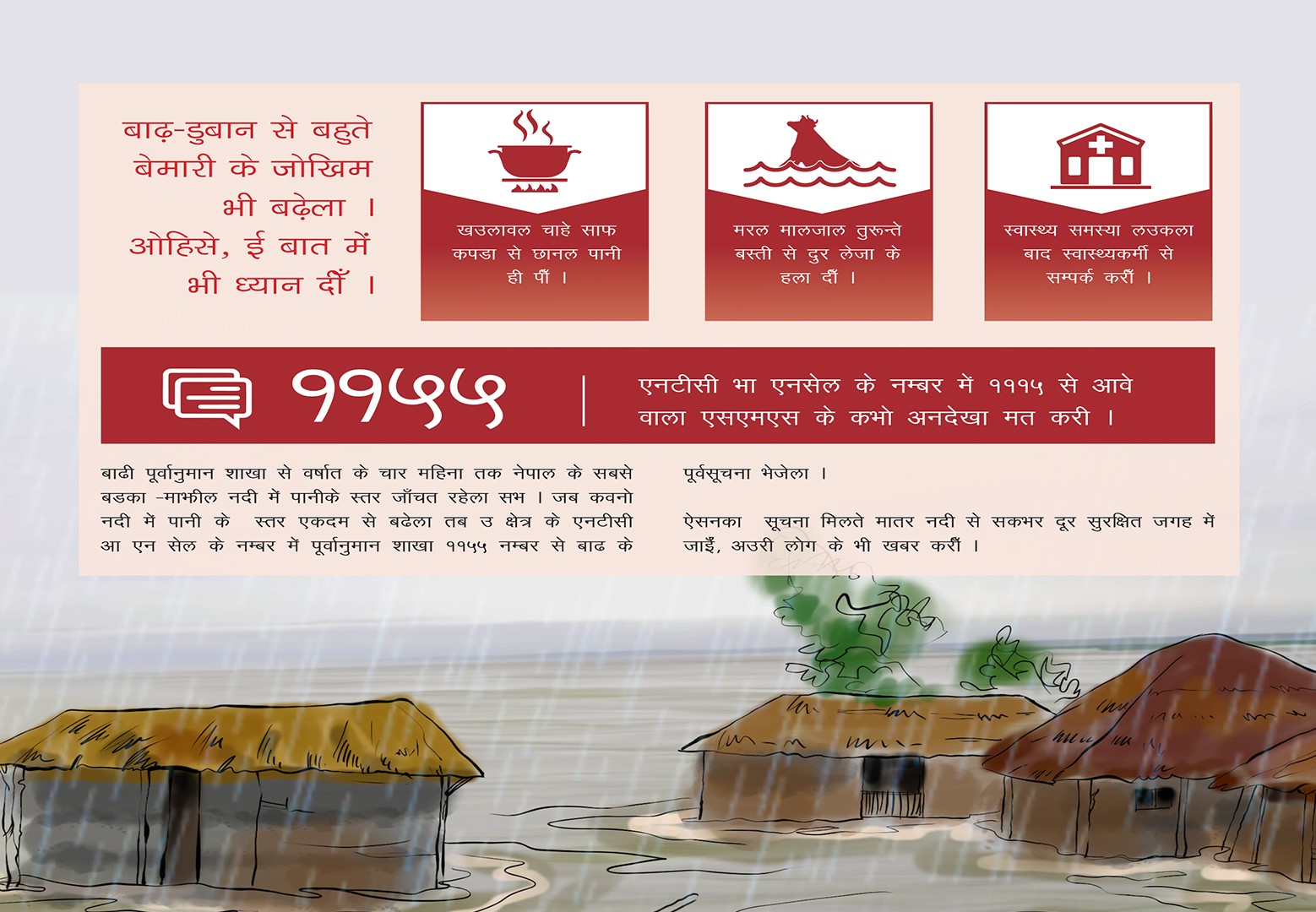 An infographic about flood developed by Parc in the Bhojpuri language. 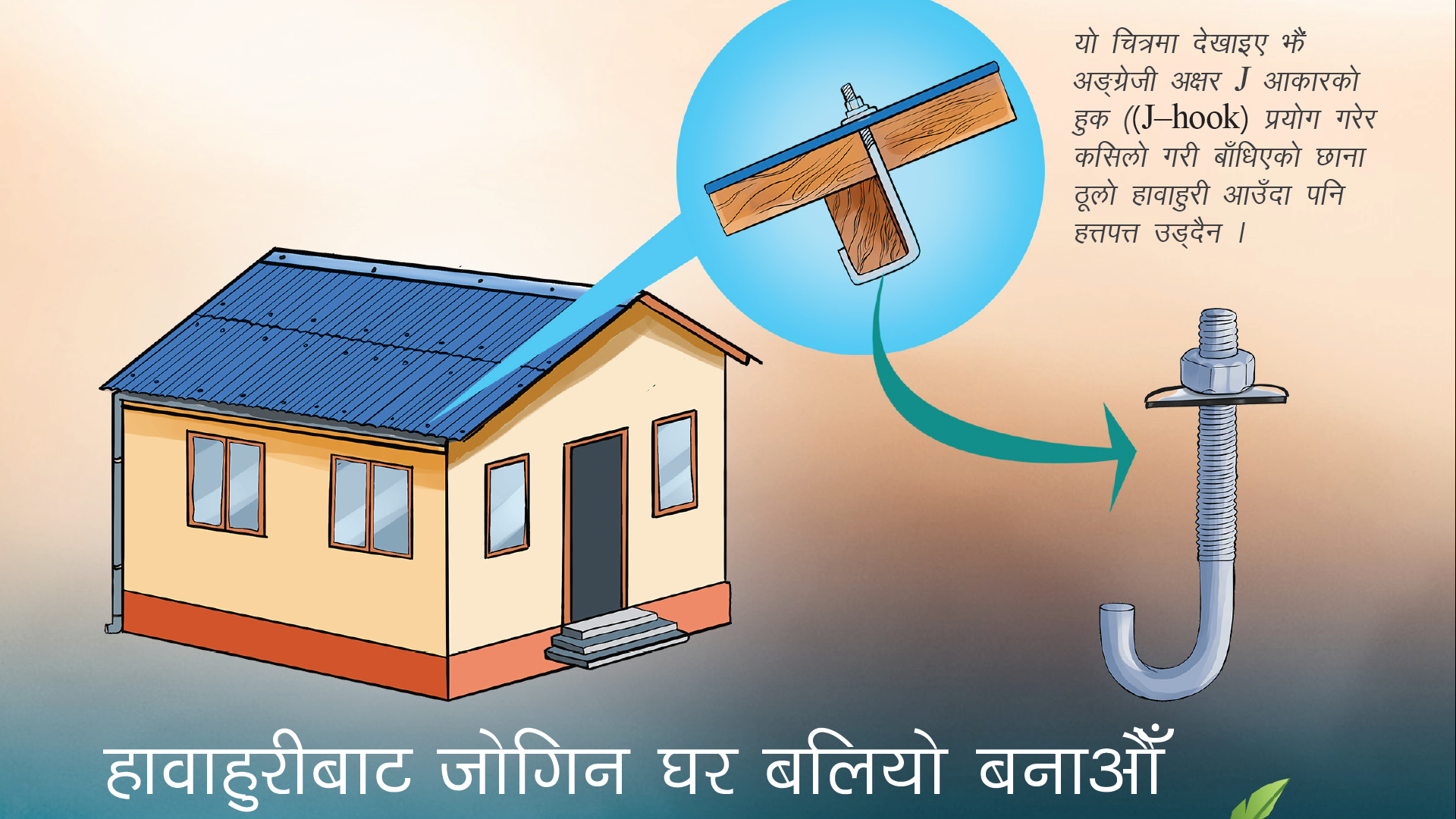 An infographic about windstorm developed by Parc in the Nepali language. 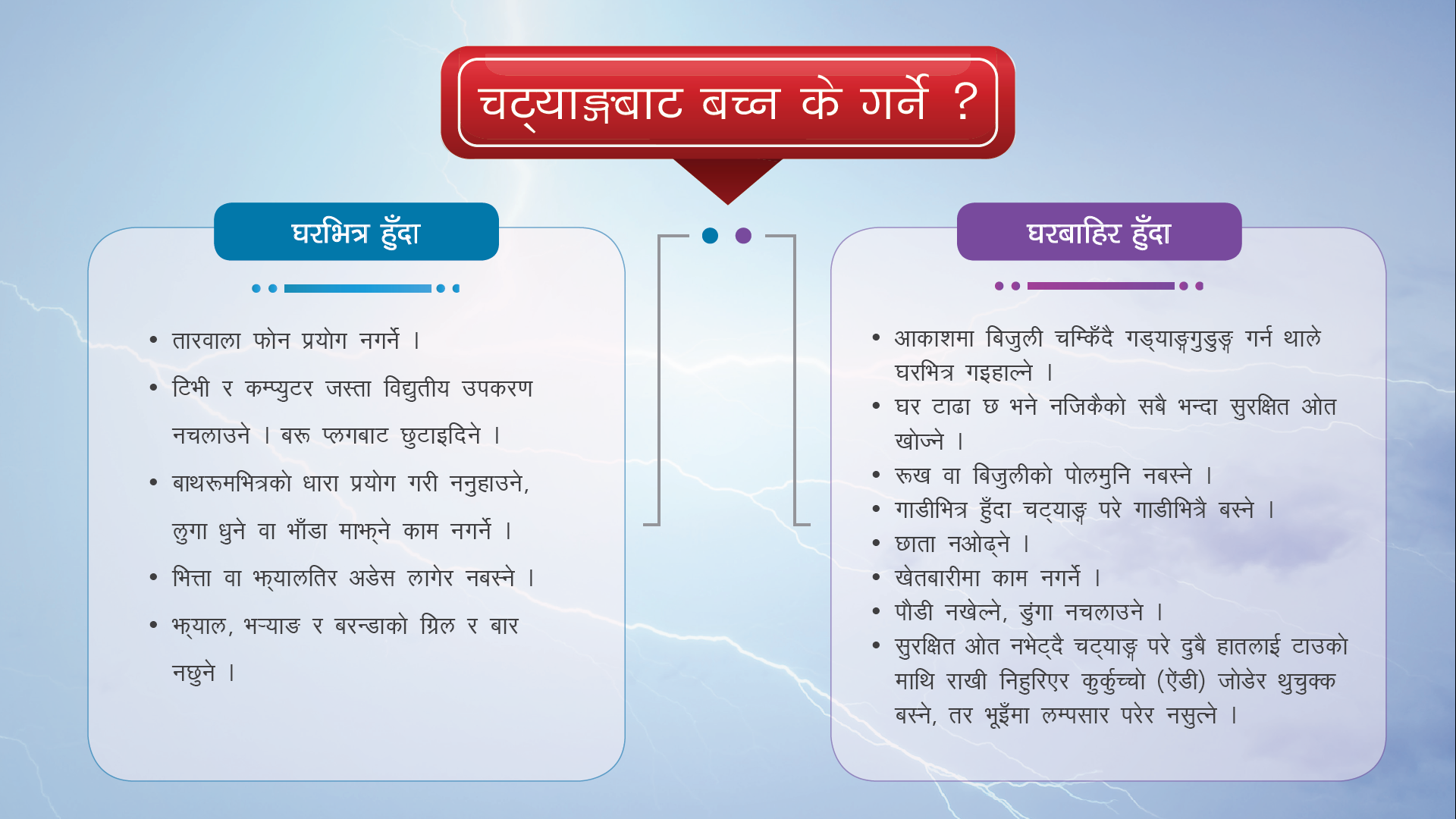 An infographic about lightning developed by Parc in Nepali language.