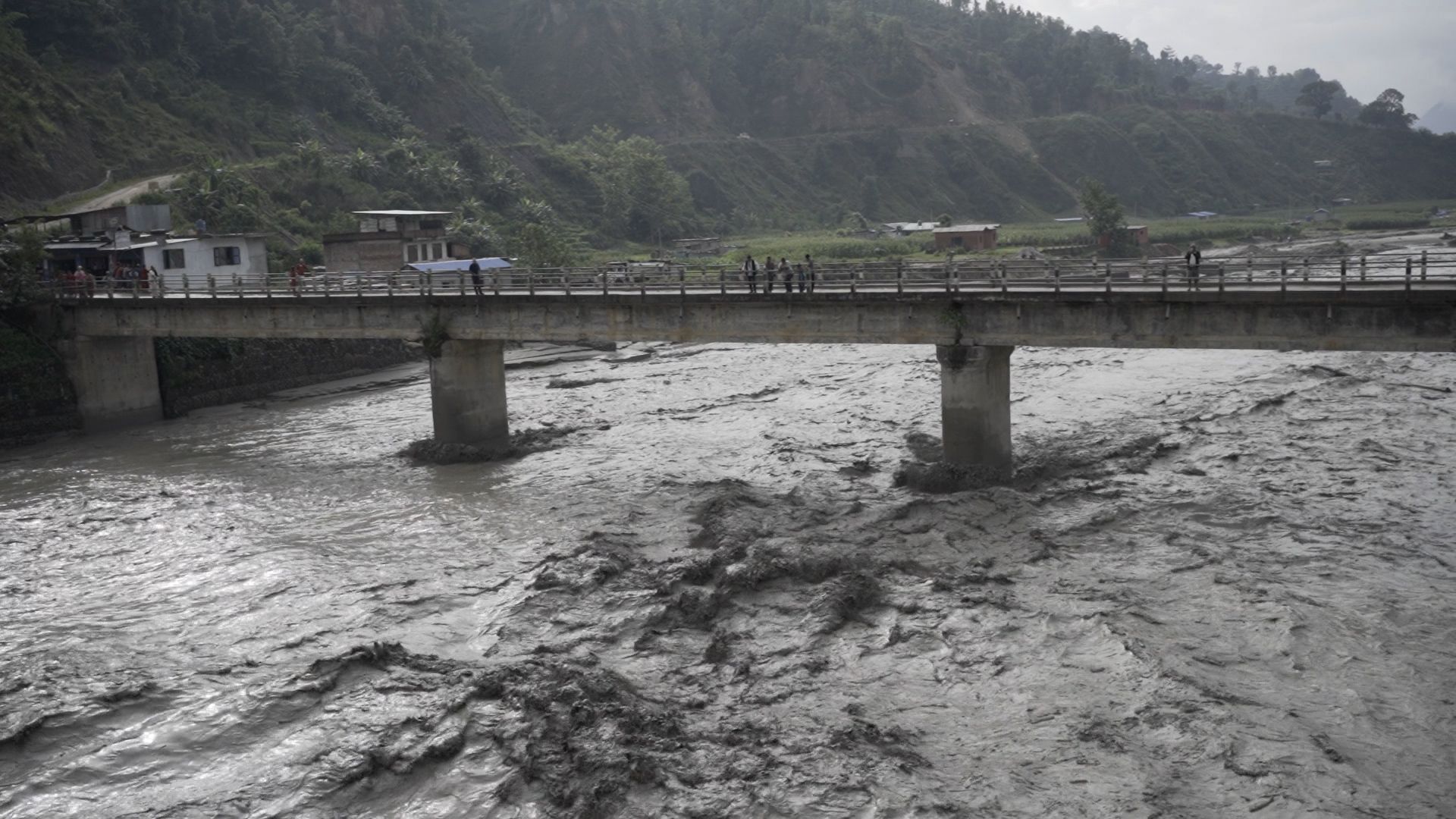 Helambu-melamchi flood brief video including interview bites, illustrations, graphics and aerial videos will be made. The video will focus on the aftermath of Helambu-Melamchi flood and show all the facts and figures. Simultaneously feature stories and news articles/ writings will be published. Video includes b-roll from the locations such as Lidi, Lamjung and other landslide and flood disaster affected areas in Nepal. 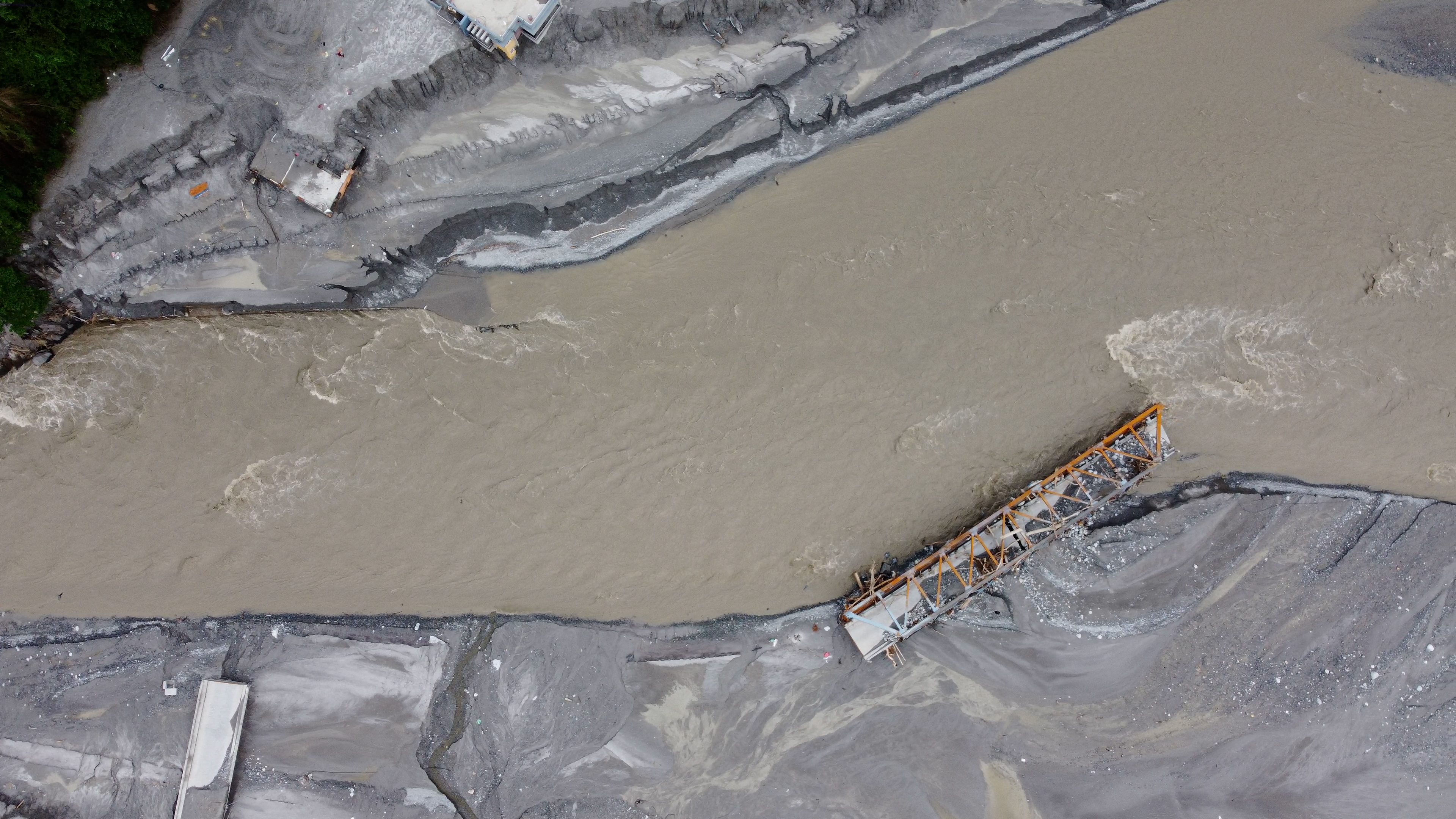 This short video will not only show how this year’s monsoon has affected parts of Nepal but also raise awareness about the current geographical state of other places which could be the next Melamchi. Such vulnerable areas like Sipaghat, Dolalghat, SanfeBagar, Bajura, Manthali will be shown as well. We will be using important information and data to make visuals more interactive to the viewers. 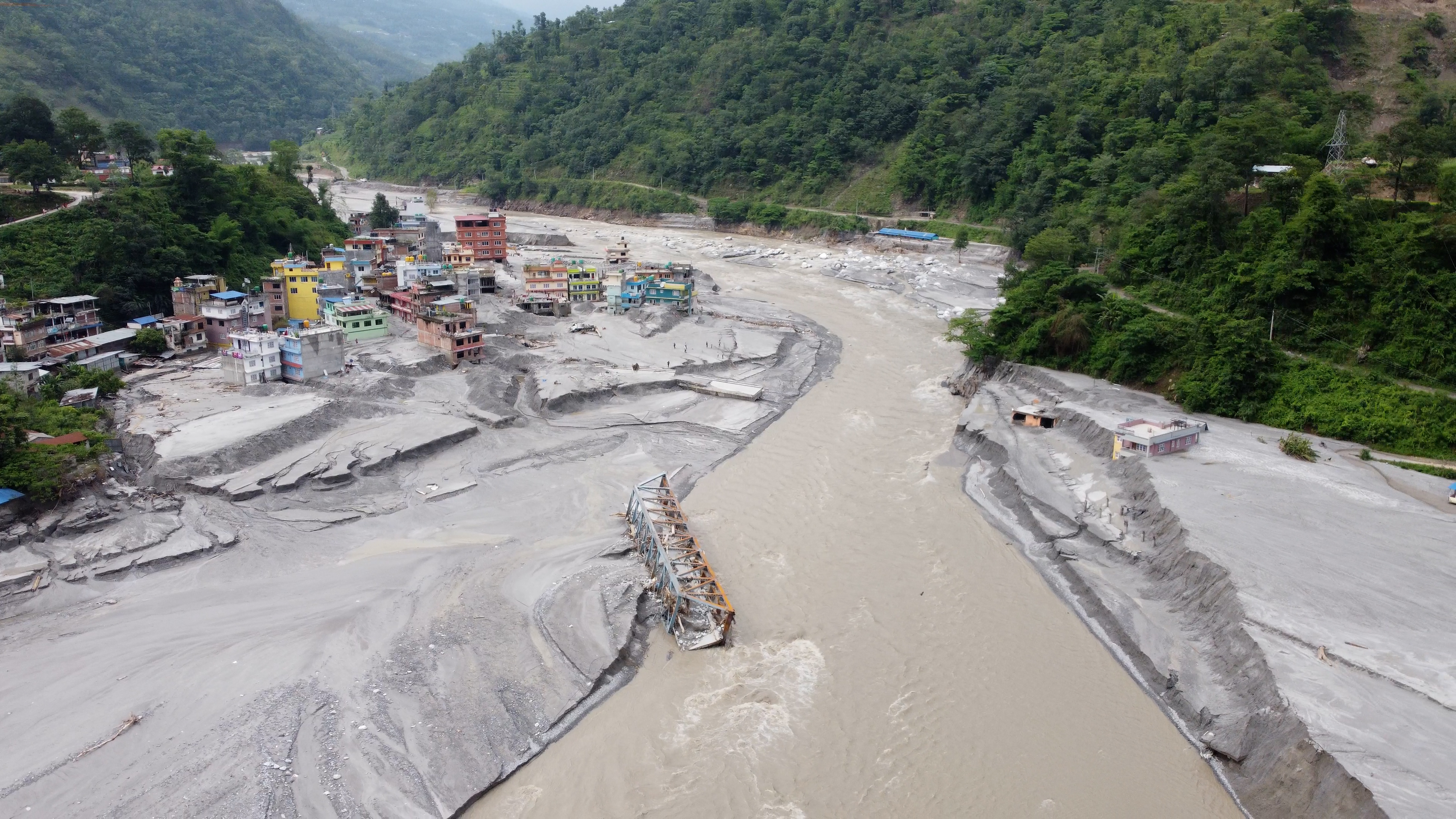