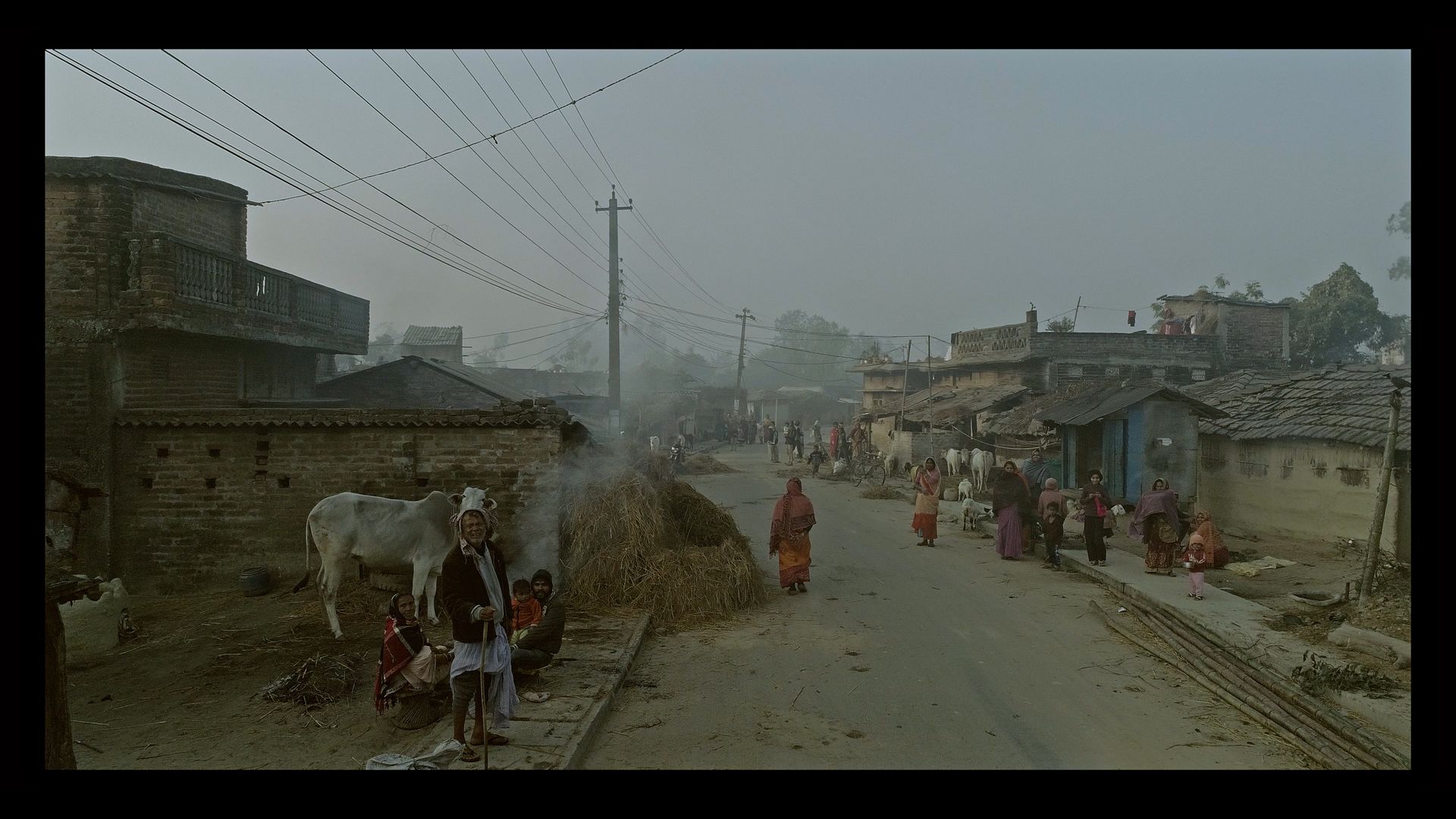 Filmmaking in Musahar community in Nepal

Our previous experiences on Musahars and filmmaking in this community:

PARC has been working on the communication and media production sector with a team full of media, research and film grasps and enthusiasts. We have travelled to Terai and Musahars several times to produce TV series, documentaries and to collect news bite regarding marginalized communities and their lifestyle. Last year we went to Siraha for a television series which was broadcasted from more than 10 televisions including Kantipur television. We have been collecting disaster news and stories from marginalized communities and the core Terai. We have already produced a Film for Street Child of Nepal named Khusbu. And our team has been travelling to such communities for media and production purposes for a long time now. As a team of journalists, researchers and filmmakers we cover a wide area of production. We visited marginalized communities like Jijhaul, Malhaniya, Belhamusahariya, Karjanha and many other places in the core Mithila of Terai and witnessed the living struggles of Musahars to the extremes. We met youths and girls from the Musahars and now can portray their true story showing how Musahars are living right now, while the world is running faster. These marginalized are facing flood in monsoon, drought in summer and coldwave in winter. Proper health facilities, education and employment are still out of question. So not only for Street Child of Nepal but also for us, this will be an opportunity to show the reality of Musahars to the masses and put effort from our side to the betterment of Musahar’s livelihood.

For LSP: Film will be narrated visually from the story of the Musahars and their livelihood followed by major project interventions and components. If we dissect the film from three act structures, in the first stage a normal lifestyle of musahars will be revealed. Here, we want to introduce two major concerns: synopsis of musahar livelihood and major intervention of the Livelihood Support Programme (LSP). Major characters and their background will be revealed. Other minor characters and beneficiaries will be introduced shortly in contrast to their previous life and life after the project intervention. Major socio-economic factors affecting their life will be depicted.

In the second stage of the film, we will try to explore the nuances, roots and challenges during the project. It will be followed by the brief introduction of Street Child of Nepal. Stories of failures and success will be revealed by short interviews. In this stage the audience of the documentary will understand who did this project and what changes did it make to the community. The positive interventions of the project to the people will be shown at this stage.

The ending of the documentary will hopefully show a way forward for Musahars lesson learned and impacts will be shown visually. Results of the projects and resolutions for the community or how their life has changed and seeking for the betterment will point to the ending of the film.

This film will also include three act stages. First half of the film will follow the character and show how his/her/their life has changed after the impact of the disability focused life skills programme by Street Child of Nepal. The major character will be introduced and his/her/their success story will be told during the following journey. This part will totally follow the Cinéma vérité. We will take the major character on a journey, a Musahar girl having a disability but living her life in a sustained manner. Visual journey will take us to different places showing how they have changed and are living their life in a skillful manner.

After showing the Synopsis of Musahar girls’(with disability or having a person with disability family members) access in education and livelihood with challenges, we will go further to identify the impact of this project showing the major intervention process. This will definitely give mileage to the profile of Street Child of Nepal.

In the ending stage we will show the testimonies from the community to campaigners. The film will also provide visuals which will show the life of beneficiaries, followed by how the Musahar girl’s are now living a better life. End of the film will reveal the project’s inner philosophy and how the beneficiaries have become educated and independent.

Under the theme of Livelihood support programme (LSP) and life skills programme (disability focused) implemented by Street Child of Nepal, this video documentary will focus on the core area of Marginalized No More (MNM) project and its impact on the Musahar community specially the Musahar girl’s. This video documentary will be a brief reflection of success stories and impact and changes on the livelihoods of Musahars. As the documentary making process shortly began only after finalizing the main character and shoot location, we have included some probable shot examples upon our preliminary research on Musahar community and the given requirements by Street Child of Nepal.